The Coming of the King

What must it have been like for those ‘wise men’ to approach the habitation of the baby boy Jesus as the Bethlehem Star hovered overhead? They knew Herod was king of the region and he wasn’t pleased with this visit all though he said otherwise. One ‘born king of the Jews?’ We have seen his star and have come to worship Him.’

Often parents look into their young children’s eyes and think ‘down the road’ of what they might become. I wonder what was in the mind of Mary and Joseph when the wise men lay down their gifts of gold, frankincense and myrrh. What an amazing visit! They surely remembered as well the declarations of Zachariah and Anna in earlier times of the pregnancy and post birth.

But beyond the miraculous birth and pregnancy, Jesus would come announcing that the kingdom of God was near. That’s because He, being the King, was on the scene. His kingdom would break into human history with miracle after miracle pointing to the future kingdom ‘not of this world’. His kingship rule had begun and many worshiped Him. Today He rules in heaven and in His Church and over all creation and the universe. If He ceased to exercise His royal power, we would cease to exist.

So what offering will you bring this year to the King of the Universe? The King of Kings? The Wise Men brought their best. How about you?

Wishing You a Merry and Joyful and Wondrous Christmas season… 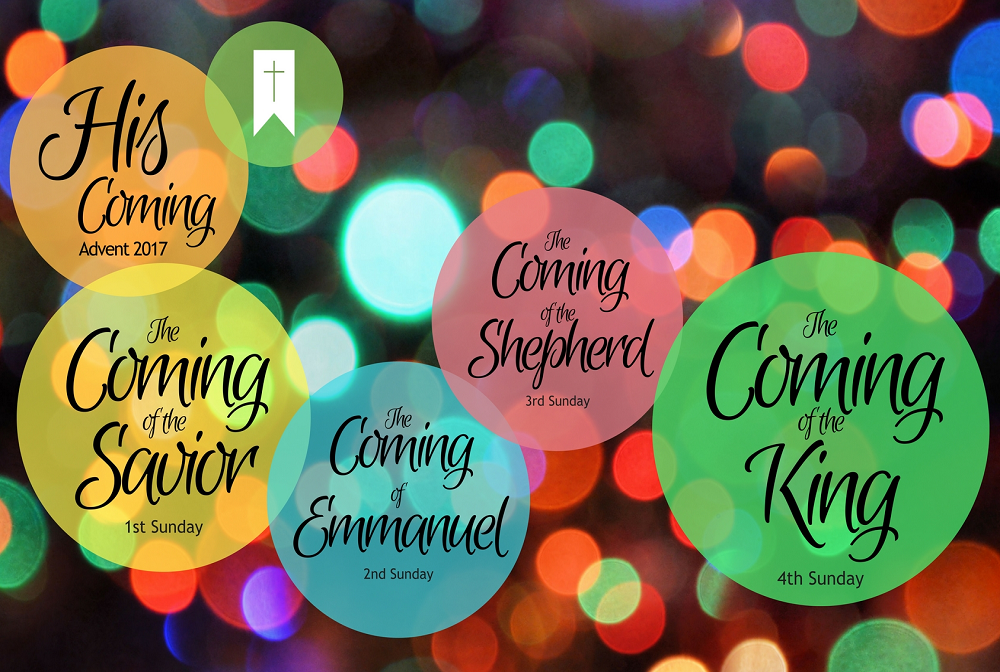 More in His Coming

The Coming of the Shepherd

The Coming of the Savior