Fruit of the Spirit: Self-Control

Gluttony, excessive television bingeing, laziness, pornography, alcoholism, opioid addiction, unruly emotions, anger or anything else that controls us to our demise is evidence of lack of control over ones self. The lack of self-control in our culture as well as in the church is not a new problem. Yet, for the Christian, who has been born again, this person should be growing more and more in control of ones self as the Spirit of Christ exhibits lordship in all areas of life.   As the Apostle Paul stated, “God has chosen to make known the glorious riches of Christ in us, the hope of glory.” (Col 1:27 ). What greater evidence of the hope of glory and Christ in us than to exhibit control of ones self in the context of everyday temptations and battles with the flesh? The results of the new life shines here!

King David provides an excellent example of self-control when he had it in his power to be done with the trials of the constant threats of King Saul. Repeatedly Saul had tried to take David’s life threatened by the anointing to be the future king.  In 1 Samuel 26David learns of Saul’s whereabouts’ and in the middle of the night sneak into Saul’s camp to, once again, plead with Saul to cease. In great stealth David and his associate sneak to Saul’s side while he lay asleep surrounded by his army and take Saul’s spear and water jug that lay next to him. But David’s associate interprets the opportunity as “the Lord delivering Saul into David’s hand.” David had the opportunity to end Saul’s life and run him through with his own spear as he lay sleeping. But, David with Spirit guided self-control, submitted himself to the Lord and His timing and did not lay a hand on Saul. Instead, David took Saul’s spear and jug and after leaving the camp, a great distance away, called out to Saul and once again begged Saul to cease the chase. David could have ended the personal conflict and inner turmoil but he resigned himself to the Lords care and timing. David’s display of self-control teaches us that when temptation comes to alleviate the pain, we need to trust God and seek His saving grace and not try to save ourselves.

Authors Wright and Carreon offer helpful findings and advice inThe Science of Sinning Less,April 2017, Christianity Today. For those seeking to grow in the grace of self control as self control is a muscle and can be depleted each day 1) Be aware of your self control tank shown by your ability to make decisions, your emotional responses and temptation that seems more alluring, 2) Get more sleep and eat right. Sleep restores our ability to say “No” and eating better helps the physiology of the body, 3) Manage your emotional drains. Do you really need to spend emotional energy on “that” as it depletes your self-control bank, 4) Don’t multitask as it tires the brain and spends energy when we need to say, “No.”

Lastly, and most important, will you be a student of self control?

Will you study and meditate on passages that inform and teach of the value of self control?

Christ was the perfect example of self-control when He yielded himself to death, even death on the cross. 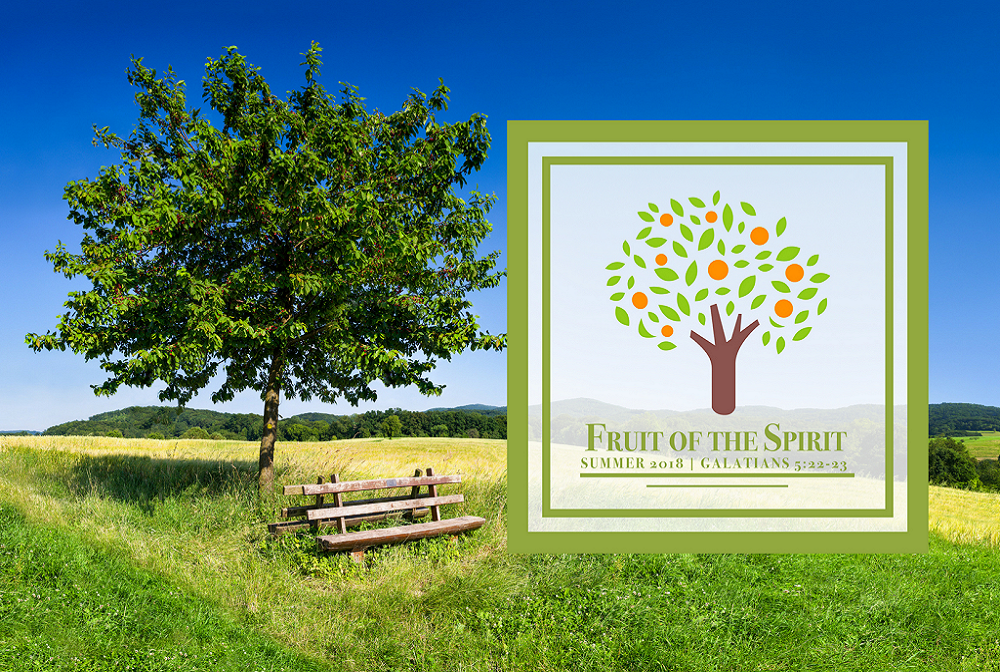 More in Fruit of the Spirit