New. It’s a beautiful word, isn’t it? A hopeful word that points forward instead of glancing backwards. In Christ, we have been made wonderfully, gloriously, and truly… new.

Because we have been raised with Christ, we live new. The old, earthly nature is put to death, and we have put on Christ. Rather than living with our eyes fixed on the concerns of this world, even though many of them are real and valid, we have set our minds on heavenly things because we are one with Christ and that’s where Jesus is. This doesn’t mean we don’t care about this earth or that we overlook earthly concerns. It means our eyes are focused on them, but on Christ who gives us new hope and new life.

The Christian isn’t driven by commands, but by the promises of God. Have you noticed how the New Testament’s lists of behaviors (the do’s and don’ts) are always framed as an overflow of our new identity as Christians? That significant. Obedience doesn’t drive faith. Faith breeds joyful obedience. Forced-obedience doesn’t reflect a heart that loves, but comes from a power-play, and that obedience will only happen so long as the person with power is watching. This is the absolute opposite of the way God treats his children. Christian obedience (putting to death of the earthly nature, showing compassion, forgiving those who have sinned against us, love our neighbor, etc.) is the direct result of our identity in Christ. We reflect Christ because we have been transformed by Christ.

If you are in Christ, you have been made new. You are united to Christ through the Holy Spirit – you have been raised with Christ already. In a very real sense, you already live in glory, in the presence of God. Don’t settle for cheap thrills or earthly pleasures. You have been promised so much more and better than anything sin can deliver. Our greatest problem isn’t God’s inability to satisfy, but that we have set our sights far too low. Fix your eyes on Christ. His promises are better than you realize. 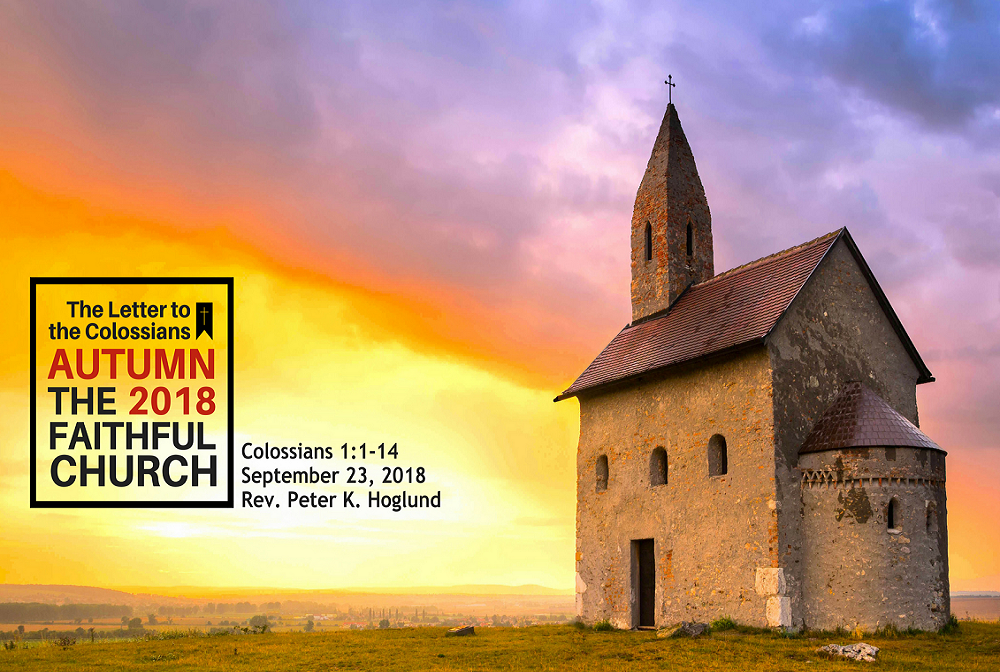 More in The Faithful Church

Prayer in the Church