When you wake up each day how long do you go before you reach for the phone? How long does it take for you to either look at or post something on Facebook, Instagram, Snapchat or Twitter? If we are honest we have to admit that as a culture, we are a bit self absorbed. For the Christ follower that’s not a good thing.

Andrew Murray, in his book Humility, sites that of all graces humility is the first of which the true disciple of Christ should be known. W. Law said that, “Pride and humility are the two kingdoms in strife for the eternal possession of man.”

Whether it is the Old or New Testament the definition of humility is not that complicated really. Generically, it simply means to “bow down, to make low, to be weak or afflicted.” In a more allegorical sense, “to live without strutting” or “to “walk without wanting to be noticed.”  The beauty and shame of Facebook may be tried right there.

The first thing Paul called the Ephesian church to was to, “Be completely humble…” (Eph. 4:2). Later Paul directs us to Philippians and Jesus’ ultimate example of humility. He has always been that way from eternity past. Jesus was so humble that He allowed Himself to be taken prisoner, tied up, spit on, beat up and ultimately crucified by the bullies He formed in the womb. Jesus, who spoke the universe into being (Col 1:17ff) could have melted them with a look. But in outrageous humility He “lived without strutting” and showed us the way to live and to love.

Are you looking for an exercise? Read with holy imagination Philippians 2:1-11 and meditate on His example.

I wonder if Jesus would have “Tweeted”? 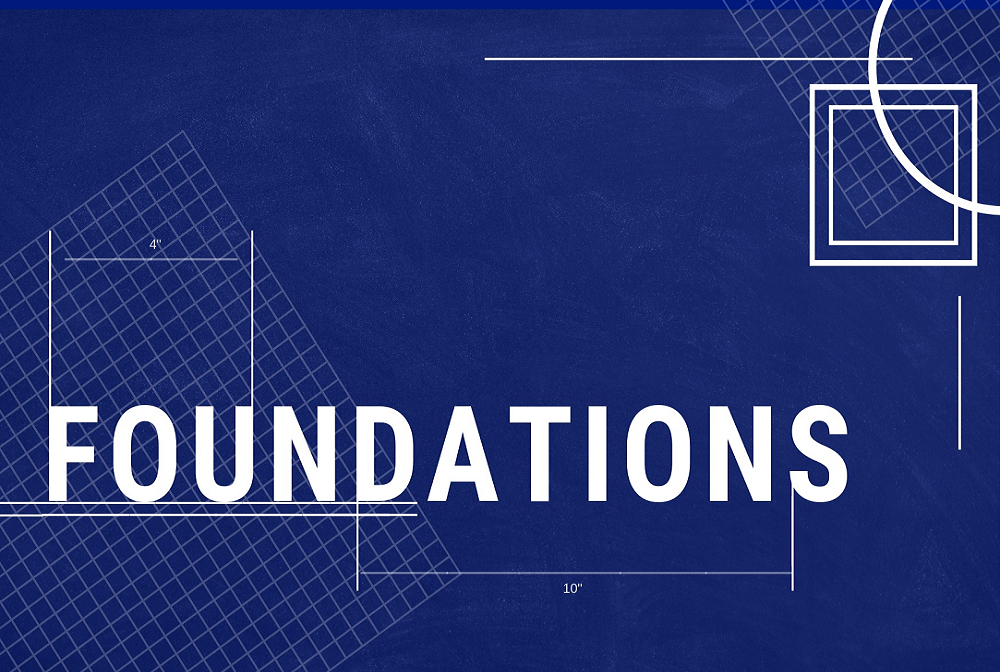 More in Foundations for a New Year