There are over 2.5 billion people on the earth who consider themselves “Christian”. For close to two thousand years people throughout history have considered this day and the following week of paramount importance as they have prepared for Resurrection Sunday. During this holiday season, as we walk over the threshold into Easter we are reminded of the humility of Christ and His great sacrifice, riding into Jerusalem on the back of a colt displaying His mission of peace and not war.

Jesus was very clear on purpose, to sacrifice Himself as a ransom for many. His resurrection and ultimate victory were fast approaching but first came his betrayal, torture and death. The disciples were clueless to what this week was about. Although Jesus had told them, their immediate concern was for themselves and if they could rule the universe with Him once the drama was over (Mark 10:35).

The crowds followed and proclaimed the victorious Christ as He wove his way through the streets. They really did not know Jesus’ true intent either. He was coming to be crucified for the sins of humanity. They thought He was going to break the chains of the oppressive Roman rule. Although they proclaim Psalm 118:26, “Blessed is He who comes in the name of the Lord!” we today proclaim this to be true for completely different reasons. Jesus came to die for our sin and not to be a political tool.

We are to be neither like the disciples nor the crowd on this Palm Sunday but like the humble and broken blind beggar Bartimaeus who in desperation only wanted to see. Moments before the Triumphal Entry the Lord healed this desperate man who simply wanted his eyesight. (Mark 10:46).

Palm Sunday is a day of great celebration but also of sober heart and mind as we intentionally join the Lord as He walks towards the Cross and the Resurrection.

Will you consider Bartimaues this week and cry out for eyes to see the glory of the King? 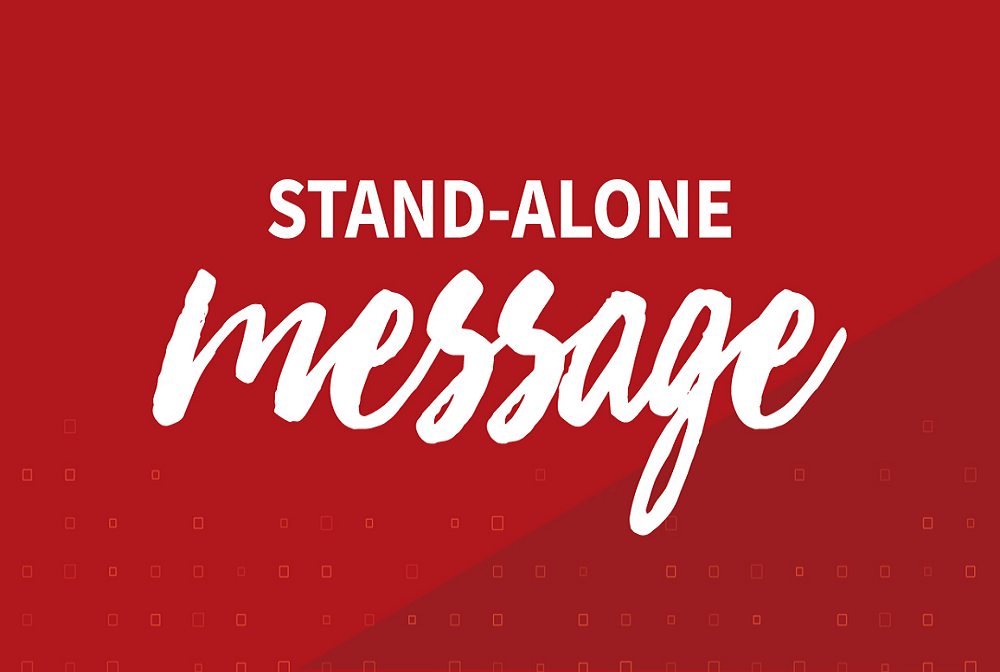