June 24, 2018 Series: The Twelve: Walking With the Minor Prophets

Every year EBC’s Food Pantry receives large donations of food that must be sorted before it can be stored and distributed. You may be surprised by the amounts of expired food donated every year. For a number of reasons, we cannot accept and distribute these donations, but even if we legally could… we wouldn’t. What does it say to the family who receives a bag full of food that no one wanted anyway? In these cases, the donation was really just another trash bag – but instead of going to the dumpster, it came to the food pantry. This is hardly a sacrificial gift that reflects a compassionate and gracious heart.

In the same way, Malachi brought a strong word of rebuke to both the priests and to the people of Israel for their offerings to the LORD. Instead of giving a tithe, they gave their leftovers. Rather than bringing acceptable animals for sacrifice, they brought the lame animals they didn’t want anyway. What does this say about their hearts? It says the LORD isn’t worthy of their treasures.

Malachi also rebuked the people for the way they ran their families. They intermarried with other peoples who worshipped foreign gods, and they were not faithful to their marriage vows. Throughout Scripture, marriage is a living parable of God’s relationship with humanity in general, and of Christ and the church in particular. But the people of Israel are giving God their leftovers in the temple and in their homes. They do not believe that God is worthy of their full devotion, and yet they wonder why God hasn’t yet restored them to the full glory they held in former days. The people had already begun to follow the same patterns as the generations leading up to the exile.

In the midst of their half-heartedness towards the LORD, Malachi prophecies a new Elijah who would “tread down the wicked” and “turn the hearts of fathers to their children and the hearts of children to their fathers” (Malachi 4:2-6 ). Why Elijah? Because he never died – he was taken up to heaven in a fiery chariot (2 Kings 2 ), and this expectation points to a heaven-sent messiah who would restore Israel’s faithfulness and glory.

As we conclude our series, “The Twelve: Walking With the Minor Prophets,” it’s appropriate to leave things where the prophets leave things: with faithful-expectation in the promised messiah who would come as both judge and savior. Therefore, rather than half-heartedly giving God our leftovers, we offer ourselves as a living sacrifice to God (see Romans 12:1 ) because he gave himself for us and made us children of God (1 John 2:2 ). 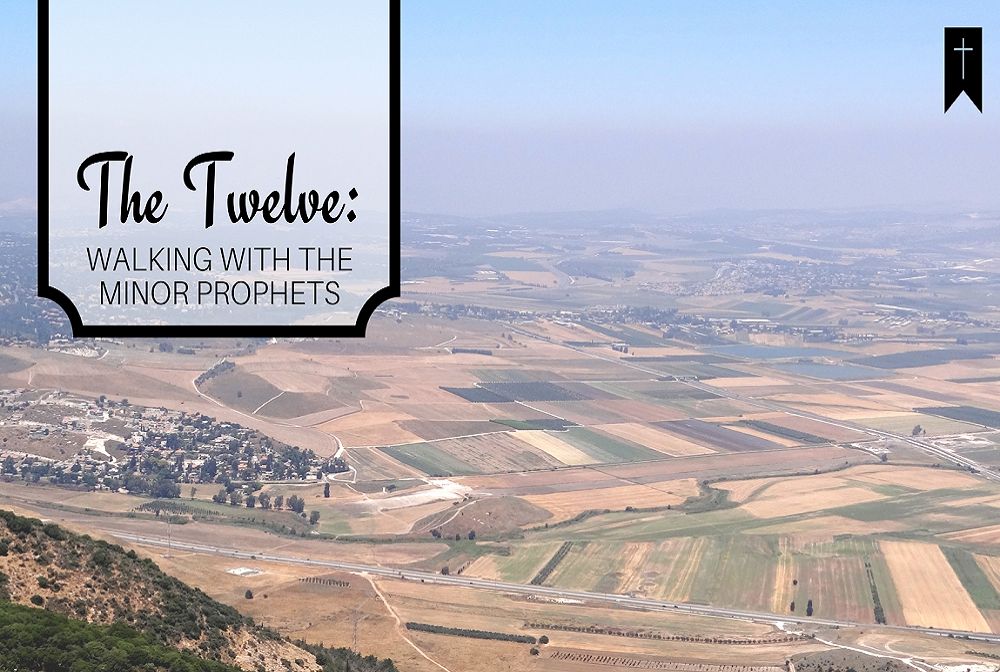 More in The Twelve: Walking With the Minor Prophets